***Please SUBSCRIBE to page updates by entering your email in the right hand column of this page and clicking SUBMIT.***
Our church, Gloryland Baptist, in Birmingham, Alabama has a ministry called Central American Missions. This ministry in Honduras is through missionaries Ronnie and Joanne Doss who work very closely with Bro. Graham Hutson from our church. Bro. Doss runs an orphanage that has about 70 children. He also has a Bible Institute that educates national pastors for the ministry. One of the ways that we are able to help is to ship 40 foot containers several times a year with clothes, shoes, and supplies for the orphan home, workers, and national pastors who depend on Bro. Doss. The purpose of this website is to provide updates on ship dates for the container and to provide you with information about the needs of this ministry if you would like to donate items or contribute to this worthy cause. We hope you will prayerfully consider helping us as we accomplish this task.

Our first container shipment this year arrived at the property on July 14th.  As far as we know, everything made it through customs and to the property untouched! Praise the Lord! We were able to send windows and doors, shoes, clothing and more! We also sent fencing to be placed around the clinic where the younger children stay to provide more security for them.

Our storage at the church is already full and it seems we already have enough items to fill a whole container again. Thank you to everyone who has brought stuff to the church! We are considering sending a container in September or October and then sending the Christmas container around the beginning of November.  At this time, the workers on the property are preparing a list of needs! I will post it here as soon as I receive the list.  The main needs we have for the container at this time are Christmas gifts for the children on the property, the workers, and the pastors families.

Posted by Anna Theros at 6:39 PM No comments:

We want to thank all of you who have faithfully prayed for and supported The Doss’s and the ministry in Honduras.

As many of you may know, Brother Ronnie Doss went home to be with the Lord January 13 2021.

Brother Ronnie, Sister Joann, and Janie had come the States in April of last year to stay for a couple of months for Doctor’s appoints and to visit some churches. Due to the pandemic, travel restriction and, two hurricanes a couple of months turned into 10 months.

While they were waiting to be able to return, Brother Ronnie kept busy visiting many of his supporting churches, and spending time with his family. He was checking daily to see if the airport was open so he could return to his home and were his heart was.

“ Since the day he accepted Christ as his savior on January 4th, 1970 till the day he died, he has been dedicated and, in his words, addicted to serving the Lord. A man who put his trust in the blood of the Lamb, who loved the Lord and wanted nothing more than to see souls saved. “

Pastor Uriel has been in the Pastorate for approximately 20 years and is the first Pastor to start a food kitchen in his village so the children in his area could get one good meal a day. In February of 2020, Brother Uriel was, installed, as the Pastor on the Property. Since that time, Brother Ronnie in numerous conversation has stated what a great job Brother Uriel is doing in all phases of the ministry. The Church on the property has grown and the orphanage has some new children .

We as a board have been in constant contact with Brother Uriel and with Brother Daniel Mueller and Sister Christa Miller who work in the Ministry on the Property. Sister Miller has been faithfully serving the Lord on the property for nine years.

The Ministry has 22 Church that have been established and the majority of them are pastored by men that grew up in the orphanage and went through the Bible Institute. Brother Uriel Is in close contact with them and they have a pastors fellowship every two months.

The Board of Directors will be traveling to Honduras with a month and quite often in the future.

All of the finances will continue to be handled here in the state with the same treasurer that Brother Ronnie has always had in place. Brother Ronnie had everything set up and in place so the ministry could continue on in the future as it has in the last 30 years.

What has been accomplished for the cause of Christ would not have happened if it had not been for you as faithful supporters.

Our current goal is to ship by November 14th. We are still taking donations for the Christmas container.  Bro. Graham picked up a load from Tennessee today and will be picking up a load next weekend as well.  We had a great turn out to our workday at the church today. Everyone worked to put together the Christmas gifts. 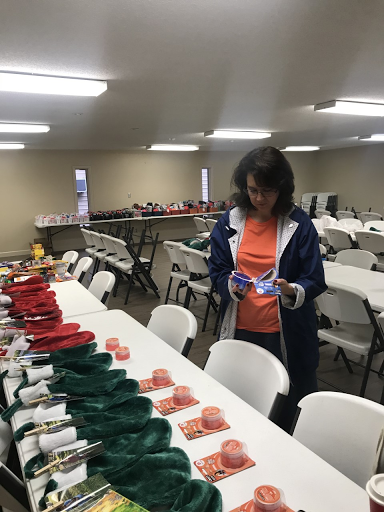 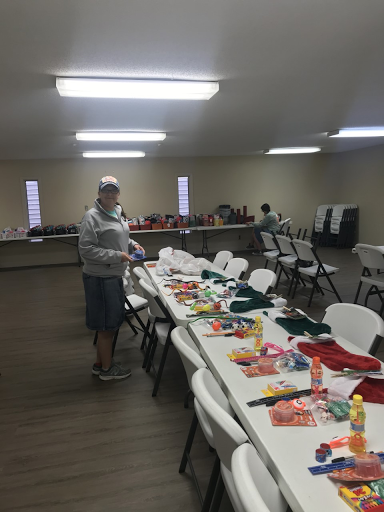 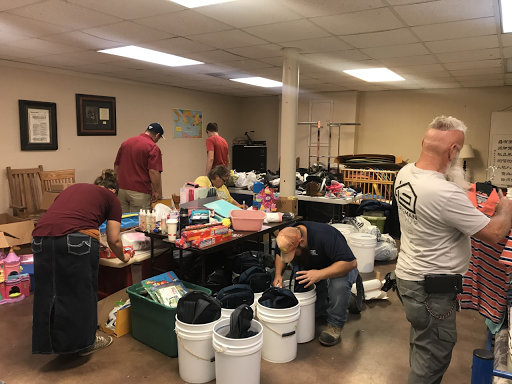 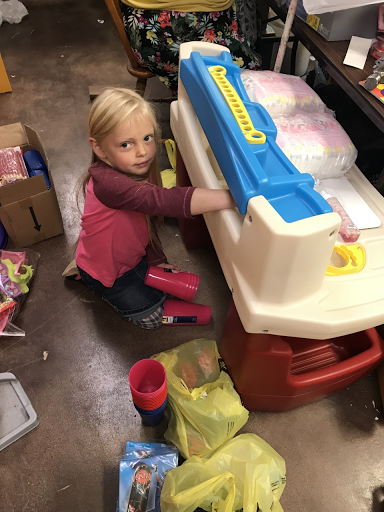 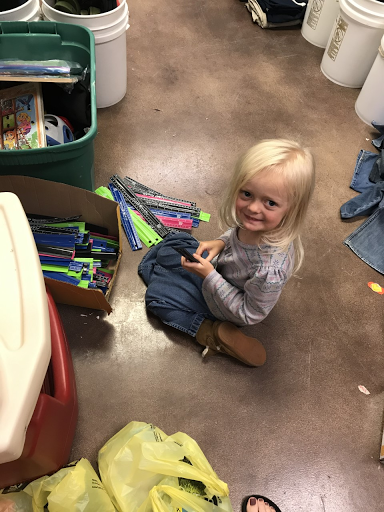 Posted by Anna Theros at 2:31 PM No comments:

The container shipped August 1st! We received word today that it arrived on the property! We thought we may have some hindrances in the customs department because of the corona virus but the Lord intervened and it arrived safely!  I will post updates about the next container soon!

Posted by Anna Theros at 4:05 PM No comments:

We are currently at a stand still with progress on the spring container due to the Coronavirus pandemic.   We are hopeful that we will be able to ship the container by June.  We already have some donations to be sorted through and are praying we can begin progress on getting those items packed up soon.
Posted by Anna Theros at 3:29 PM No comments:

I received these pics from the Christmas celebration this week! Enjoy! 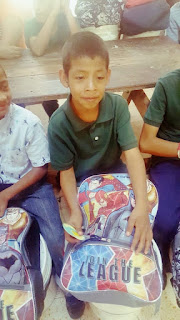 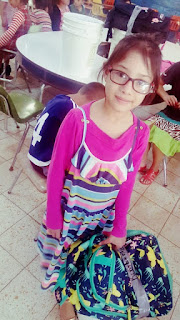 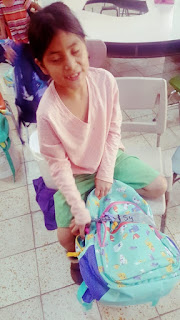 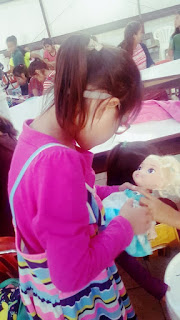 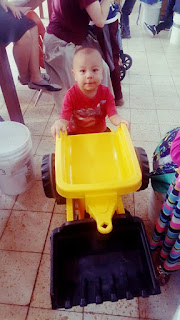 Posted by Anna Theros at 3:25 PM No comments:

A lady in our church made scripture t-shirts for each pastor and male worker.

Posted by Anna Theros at 2:12 PM No comments:

Project Coordinator:
Graham Hutson (205)266-4585
Assistant Coordinator:
Anna Theros (205)529-0089
Email: annatheros@hotmail.com
Feel free to email if you are interested in helping with this project or have any questions. If you would like updates emailed to your inbox, please enter your email below and click "submit."
Church Address:
Gloryland Baptist Church
1829 Circlewood Drive
Birmingham, AL 35214